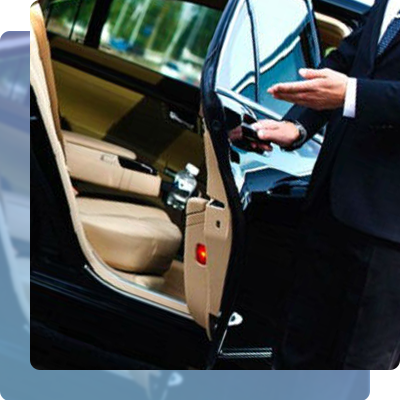 Even though a prime reason for buying an expensive car for a lot of people is so that they can enjoy its power and performance while driving it themselves, for the ultra-wealthy, this is one of the easily forgotten pleasures, as they pay attention to something that warrants it more.

If you are someone who can both, afford such a dedicated person, and feel there is a serious need for a person purely dedicated to driving you around, here’s a guide containing information about chauffeur service dubai - The Driver.

In most cases, although there can be exceptions, chauffeurs are people who drive expensive and luxury vehicles, which are usually limousines and luxury vans.

In the past, most chauffeurs were people who were hired by the owners of the cars themselves, but now this service is available to anyone who can pay for it.

There are companies that provide customers with luxury cars with chauffeurs, and also those that just provided the highly trained driver for their own cars.

It is safe to assume that chauffeurs will usually be hired by people who are very important, very rich, or famous. In all of these cases, security is also an important issue, which the driver should also be familiar with.

In many parts of the world, fast and emergency situation driving is a part of the training given to chauffeurs, so they can also play a role in protecting the person. 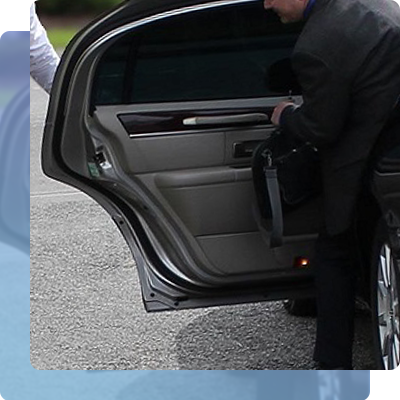 Along with this, certain situations that relate to protection include driving in bad weather, and avoiding being overtaken or chased by other cars.

In almost all parts of the world, chauffeurs have a special dress they are required to wear, not just when they are driving the client around, but also when they are on the job while the car stays idle.

Compared to having a driver, one of the most notable differences in a chauffeur is the meeting of your expectations. With people important enough to hire these people, there is an expectation that the driver will reach the said place on time, take them wherever they want to go, and know the directions.